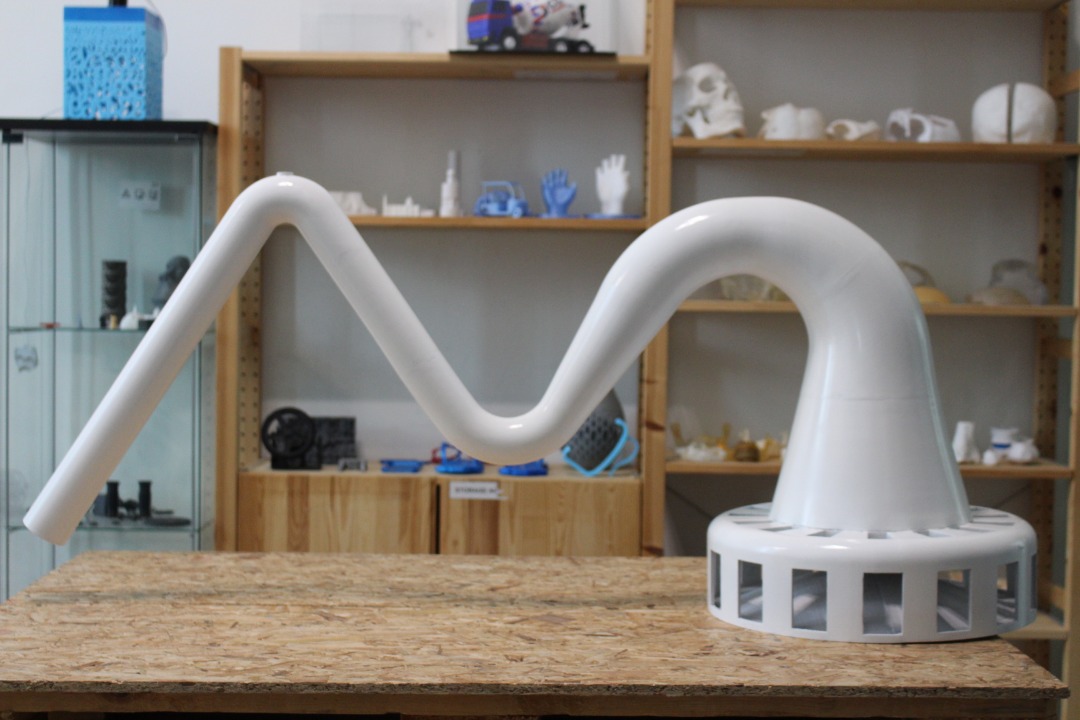 This project was made for USM Nibong Tebal. It is a prototype used for water simulation.

Due to the size of the siphon, the design engineers needed to do segmented parts in order to achieve successful print. The 3D design was done in 12 separate parts and then combined together for the final prototype. We used PLA filaments for 3D printing these parts and it was later combined using adhesive and fusing through melted filaments. It was delivered as a working prototype. 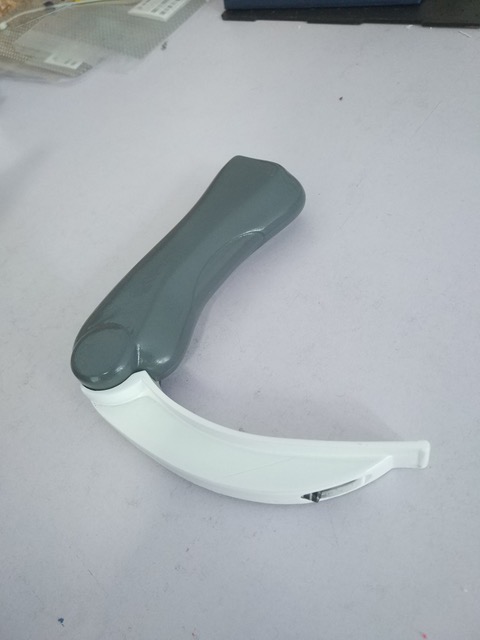 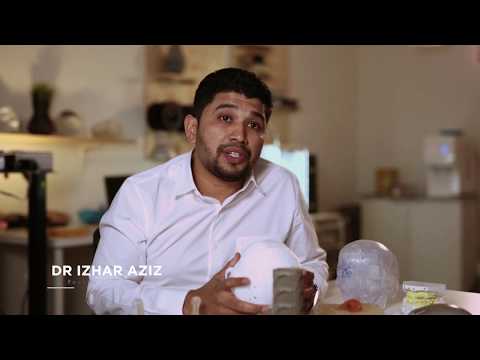 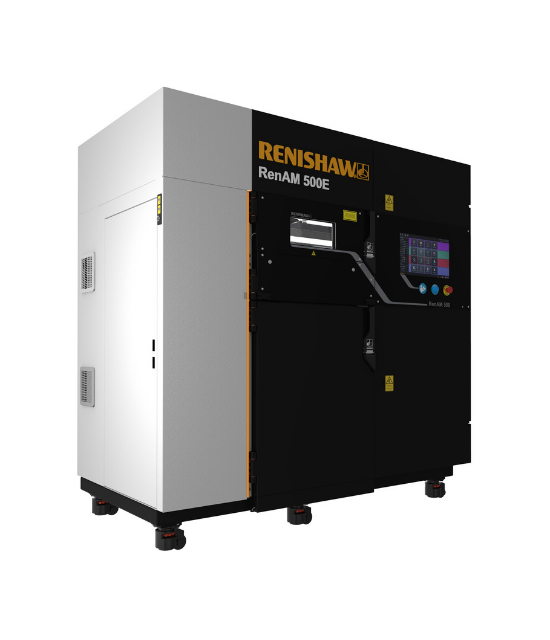